Water is very important to us because we use it every day we use this every day to survive.This information made plumbing essential, because without this properly done, we will not be able to have our water running around the house making it convenient for us to use.

Leakage from various plumbing fixtures, mainly pipes, is one of the major water damage causes in our homes today.

Many people don’t know this, but as a homeowner, you’re responsible for the portion of your sewer line that leads from your house to the main sewer lateral under the street. This means that if anytime you have a blockage, clog, root infiltration or another backup in your sewer line. It is time for you to call us so that we can solve that problem as soon as possible.

Rusty pipes - In the days of all-copper and galvanized steel piping, rust was a significant concern. Even small amounts of rust could spread quickly, compromising pipe integrity and causing tiny leaks. Over time, that excess moisture could cause mold and attract bugs, such as carpenter ants.

After so many years of use, pipes naturally begin to rust and deteriorate, eventually leading to cracks and crevices that release various amounts of water. Also, natural shifting of your house frame or foundation can cause the joints in your plumbing to loosen or separate, which causes water leaks.

Uneven water pressure - If you live in the city, chances are your home is supplied by public water lines, while homeowners in the country are likely using septic systems. In both cases, blockage or cracking may cause pressure problems; the same can occur if you have any improperly installed plumbing. Consistent pressure is important because most fixtures  showerheads, faucets and even appliances like dishwashers  are rated to withstand only a certain amount of pressure. If too much water comes through the pipes too quickly, these fixtures can crack and leak.

Temperature changes - Large temperature changes also can cause your pipes to crack and leak. This is common in extremely cold climates, but it can also happen in warmer areas if there’s a sudden cold spell and pipes aren’t properly insulated. And homeowners can make things worse by continually using the hottest setting on the water heater, thus encouraging cracks to widen and eventually burst metal pipes.

Tree roots - Tree roots cause problems when water and sewage pipes connected to your home crack, releasing small amounts of water vapor into the surrounding soil. This attracts tree roots, which burrow their way into pipes and eventually cause blockages but it’s a leak all the same, and can cost you a lot of money in water bills and repairs. What happens is that the plumbing and sewage pipes coming out of your home deteriorate over time, springing small leaks of vapor, which attracts roots to grow towards them.

Deterioration/Shifting of Pipes - This cause of leaking can be much harder to detect. After so many years of use, pipes naturally begin to rust and deteriorate, eventually leading to cracks and crevices that release various amounts of water. Also, natural shifting of your house frame or foundation can cause the joints in your plumbing to loosen or separate, which causes water leaks.

Sometimes it’s only a drop or two per minute, other times it’s a steady stream of water that leaks. All of this water has to go somewhere and can cause a damages if the leak is not detected and repaired in a timely manner. 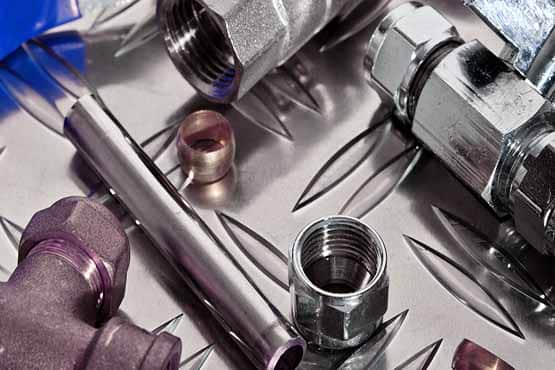 In toilets, the problem often comes when something other than dissolvable waste enters the toilet and gets flushed. Those solid items cannot move through the pipe, so they stay put, making it difficult or impossible for water to flow past the blockage and down the pipes...

The waterline is the line where the hull of a ship meets the surface of the water. While the sanitary sewer is a system of underground pipes that carries sewage from bathrooms, sinks, kitchens, and other plumbing components to a wastewater treatment plant where... 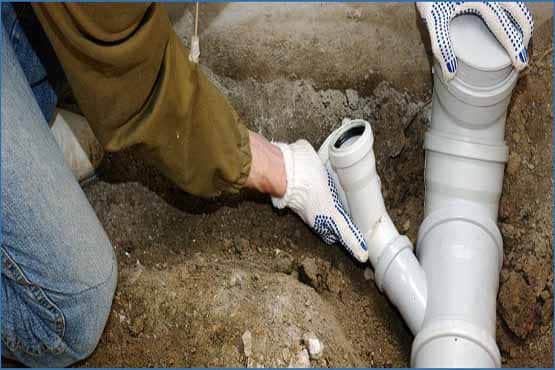 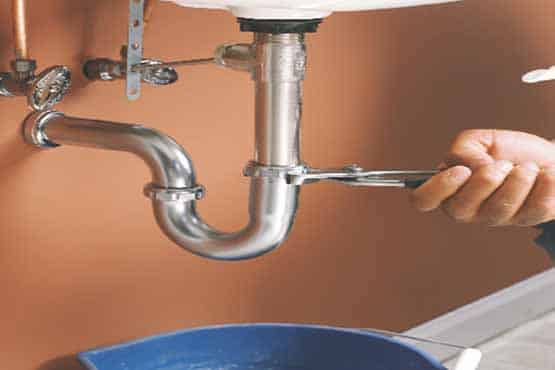 Here in Sewer Repair Service Houston we also offer Drain Cleaning. If you are experiencing drain clogs that is already a problem the the home owner because Commonly your drain clogs is caused by things including your trash or debris getting into or being put down...

Here in Sewer Repair Service Houston, you are our number first priority. As long as we can solve your problem we can make it just to give you a satisfying service, like in PLUMBING we know that it is the system of pipes and tanks or simply the main source of water supply... 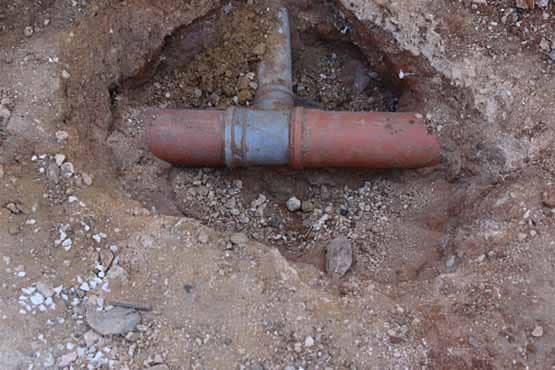 "And it is important to have a reliable plumbing professional who’s easy to reach and quick to respond.So If you want us to help you we can assist you in all your problem just call us 24/7 and we are here to help you and we can provide you a highly trained technician and Cleaning tools. Just call us and we are always on the go."

Here in Sewer Repair Service Houston our plumbers and technicians are well trained and have a year of experience and we have complete tools to solve your problem.

We ensured that we are giving you the best with the least waste of time and effort to solve your problem and we strive to do our best to provide you an efficient and a real-quick service.

If you are interested to our services you can find and contact us through phone or through email. We are always here to help you and make sure that we do our best to satisfy you 24/7.

WANT TO LOCATE US? COME FIND US AT

If you are interested to our services you can find and contact us through phone or through email. We are always here to help you and make sure that we do our best to satisfy you.